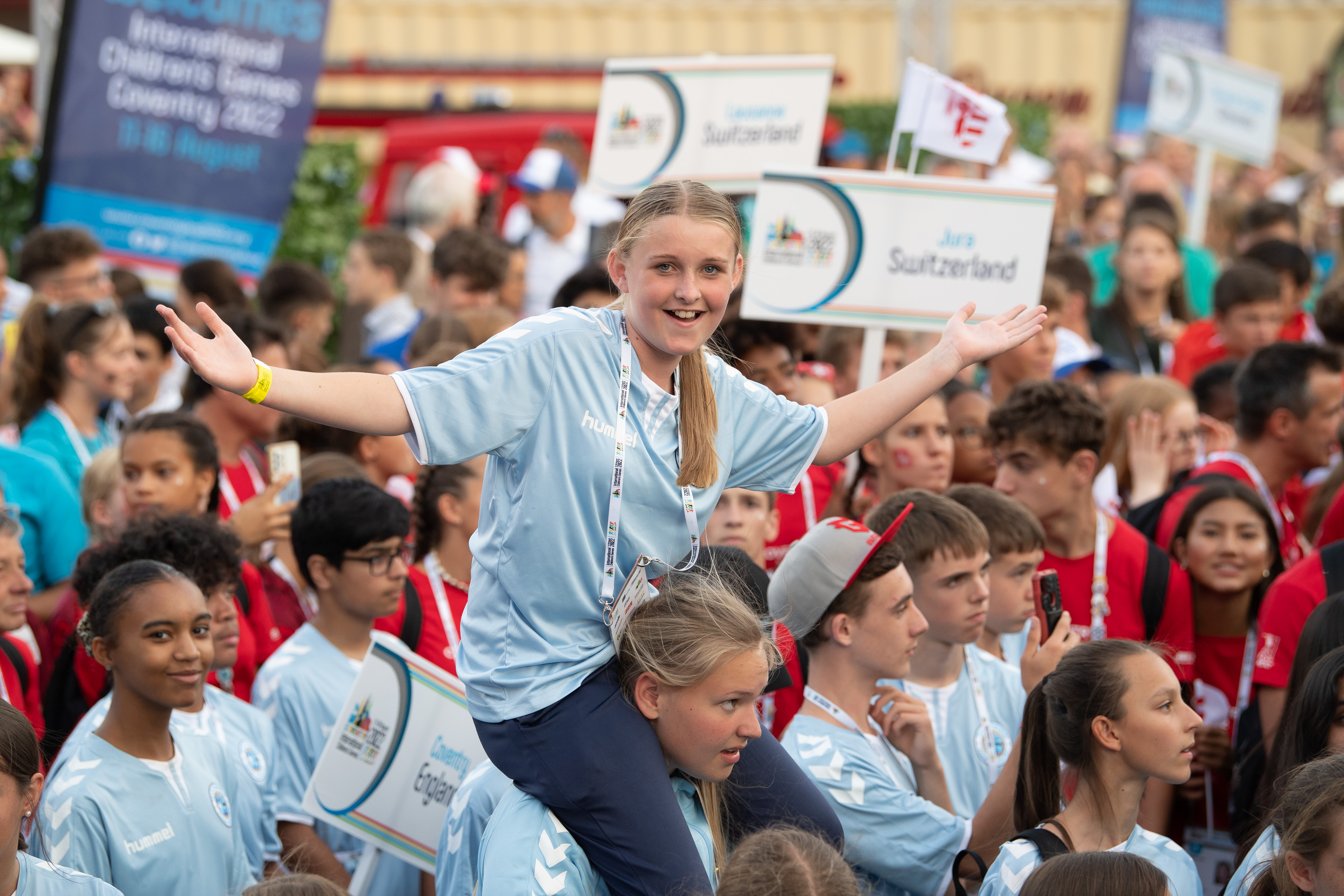 This week saw the International Children’s Games 2022 come to a close after more than 1,000 young athletes from more than 70 cities worldwide, competed in seven sports.

Over the course of the Games which was held from 11-16 August, 438 medals were awarded, with Team Coventry – sponsored by Bericote and Glencar Construction - winning a total of 19 medals; nine gold, seven silver and three bronze across para-swimming, swimming, wheelchair 3 x 3 basketball, athletics and table tennis. 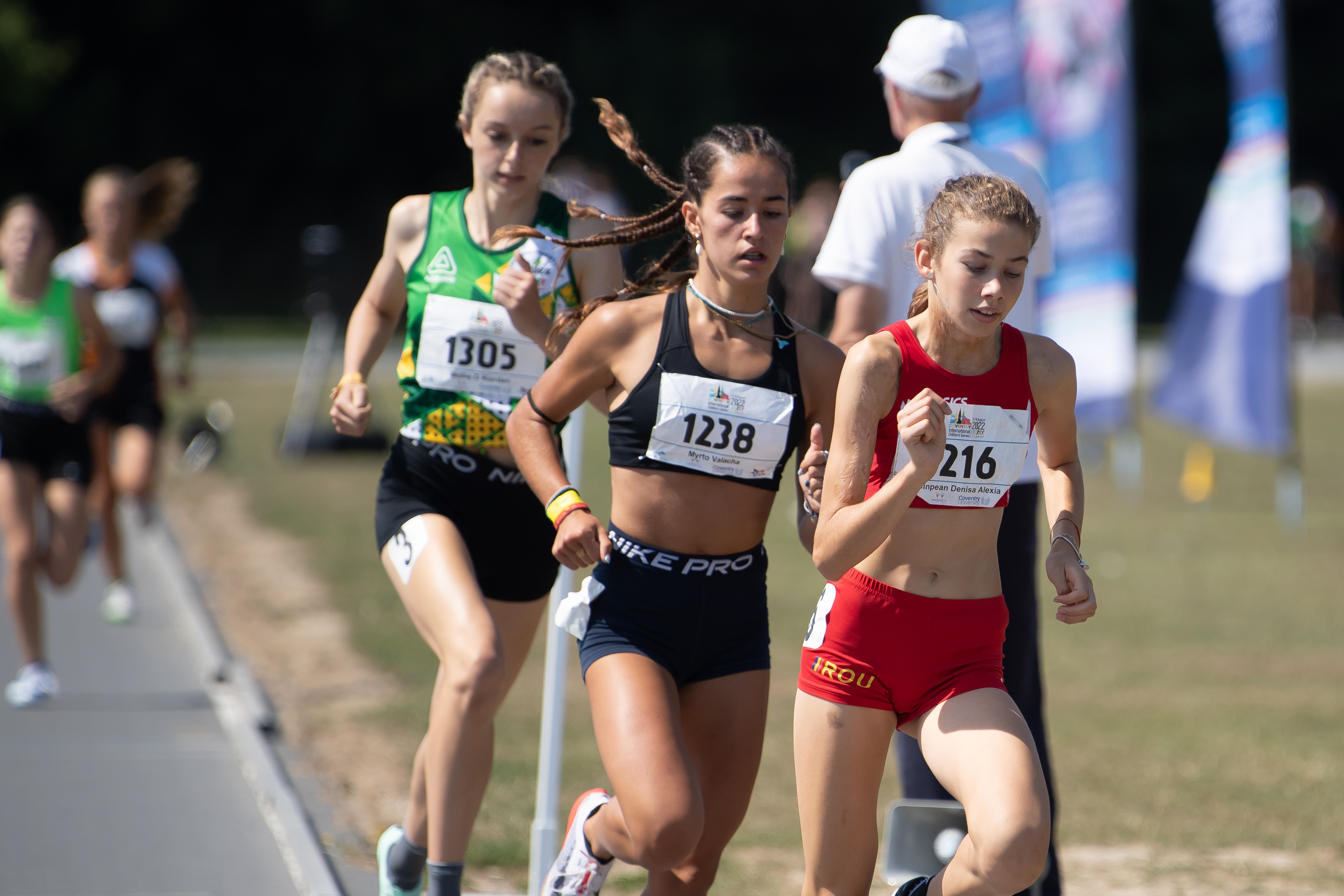 Coventry welcomed the 54th Games and was the first to take place post-pandemic. Hundreds came out to support the teams, not just from Coventry, but from international cities too, giving Coventry’s economy a huge boost.

The Games overall had a focus on sustainability while being the first ever Games to incorporate para-sport. The sporting event incorporated cultural activity, including art and poetry workshops, live dance and DJ performances, along with hosting the Opening Ceremony in the Assembly Festival Gardens as part of our Coventry UK City of Culture 2021 legacy.

While the Opening Ceremony was a complete spectacle, hosting local acts including Off Balance Dance and Impact Steel Band, plus Britain’s Got Talent’s Flintz and Taylor, the Closing Ceremony was a heart-felt, special evening to celebrate the achievements of the athletes.

After host John ‘JD’ Dalziel closed the Ceremony, the athletes took to the University of Warwick’s Piazza for a fun-packed evening with a DJ, fairground rides, ice cream and dancing into the night.

“Coaches and athletes have been sharing their love for the Games and informing us about how much they are already missing it. We saw young athletes win medals, celebrate with their teams, make new, international friends, enjoy sport and most importantly have the time of their lives.

“2022 really is turning out to be a year full of sport and physical activity. There is still more to come. But, for now, I would like to congratulate all of the athletes not just for winning medals, but for taking part and supporting each other. I would also like to thank all of the partners, supporters and sponsors of the Games that made the event as truly fantastic as it was.” 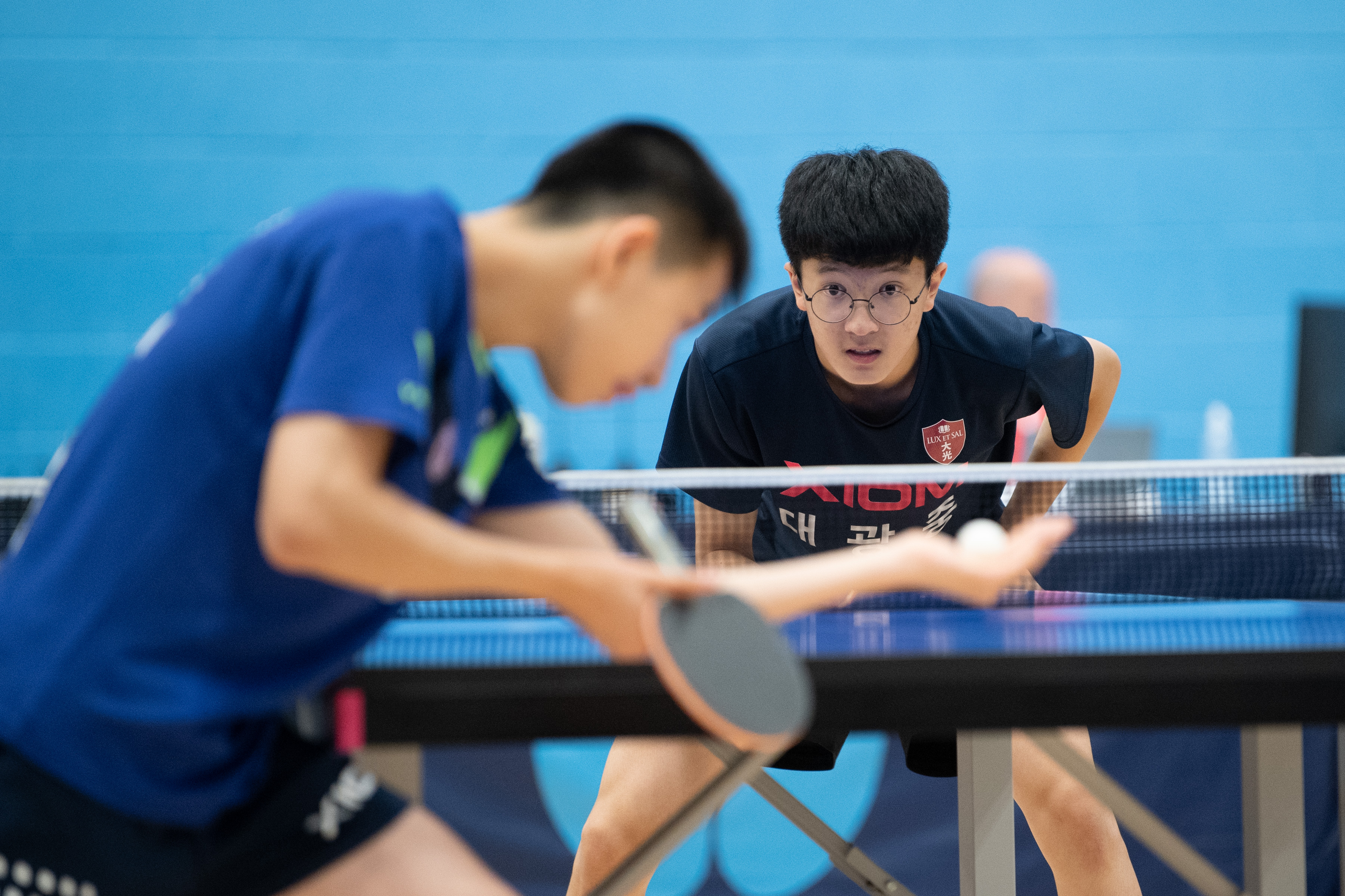 The 2022 Games was delivered by Coventry City Council in partnership with CV Life, Coventry University and the University of Warwick. Find the full list of sponsors on the website.

The 2023 International Children’s Games will be held in Daegu, South Korea.

View the official photos from the event on Flickr.

Watch the video played to the athletes during the Closing Ceremony on YouTube.